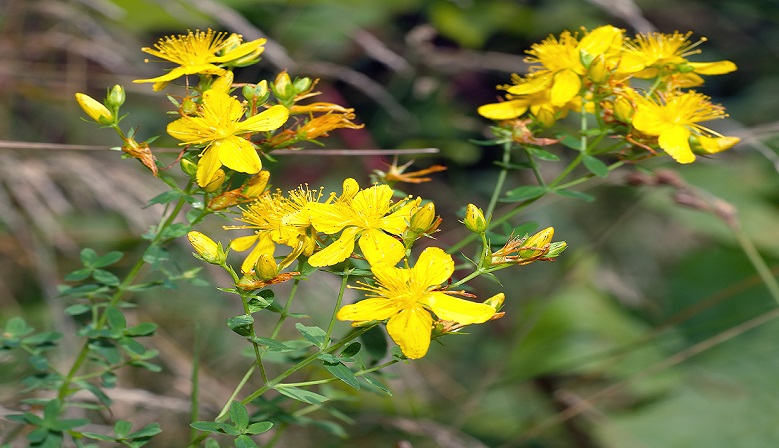 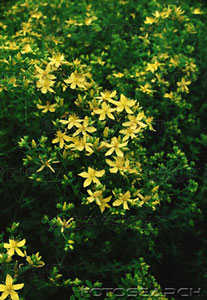 Latin Name–Hypericum perforatum Picture of St. John’s Wort Flower What St. John’s Wort Is Used For St. John’s wort has been used for centuries as an herbal remedy to treat mental disorders and nerve pain. In ancient times, herbalists wrote about its use as a sedative and a treatment for malaria, as well as a balm for wounds, burns, and insect bites. Today, St. John’s wort is used by some for depression, anxiety, and/or sleep disorders.

How St. John’s Wort Is Used

What the Science Says about St. John’s Wort

Side Effects and Cautions of St. John’s Wort

Symptoms or signs of Depression

A child responds better on a full stomach. A child learns more when he/she is not hungry. A child is happier on a full belly. It is easier to learn RESPECT & KINDNESS on a full belly.
We are non-political, non-religious, and not affiliated with any special interest groups. Please Click on the "donate button" below and you will be directed to the paypal donation page. Thank you for your Support.