Carson City is the capital city of the state of Nevada.

Some photos of Things around Carson City 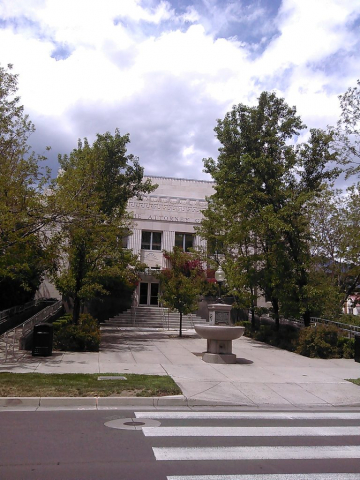 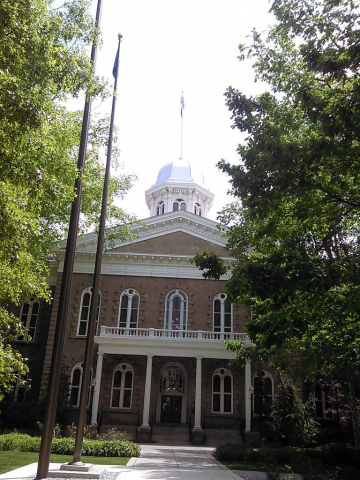 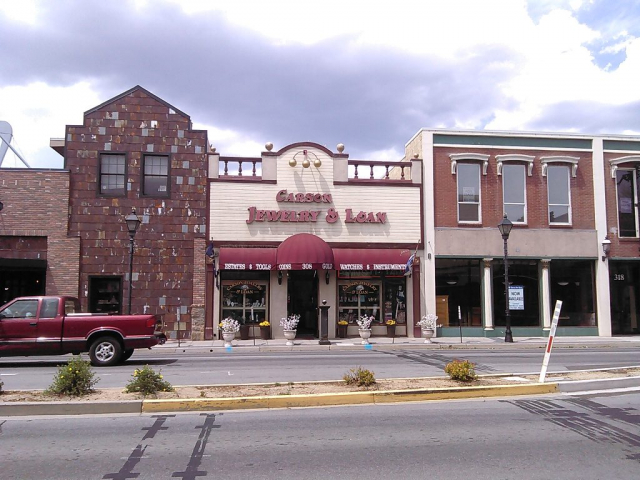 Reno : A Brief History: In 1860, Charles Fuller built a log bridge across the Truckee River and charged a fee to those who passed over it on their way to Virginia City and the gold recently discovered there. Fuller also provided gold-seekers with a place to rest, purchase a meal, and exchange information with other prospectors. In 1861, Myron Lake purchased Fuller’s bridge, and with the money from the tolls, bought more land, and constructed a gristmill, livery stable, and kiln. When the Central Pacific Railroad reached Nevada from Sacramento in 1868, Lake made sure that his crossing was included in its path by deeding a portion of his land to Charles Crocker (an organizer of the Central Pacific Railroad Company), who promised to build a depot at Lake’s Crossing. On May 9, 1868, the town site of Reno (named after Civil War General Jesse Reno) was officially established. Lake’s remaining land was divided into lots and auctioned off to businessmen and homebuilders. >>>Read More..>>>

Some Photos of things around Reno, NV 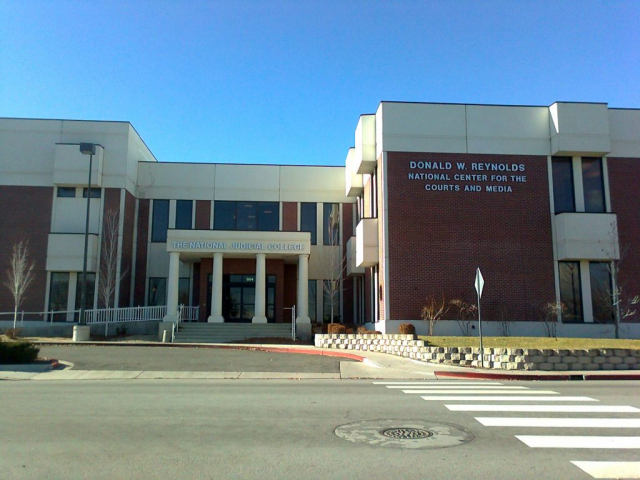 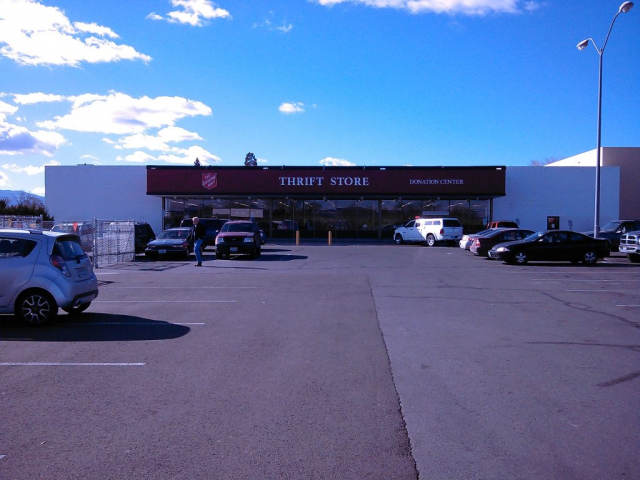 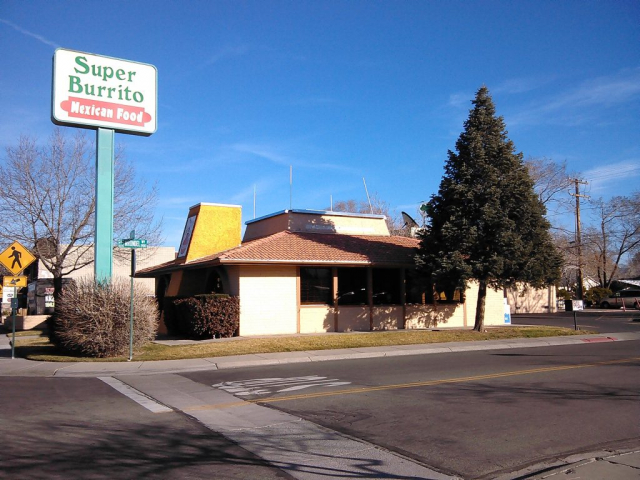 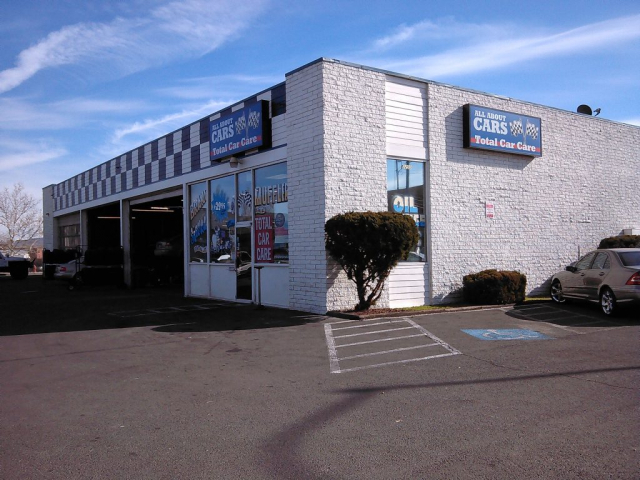 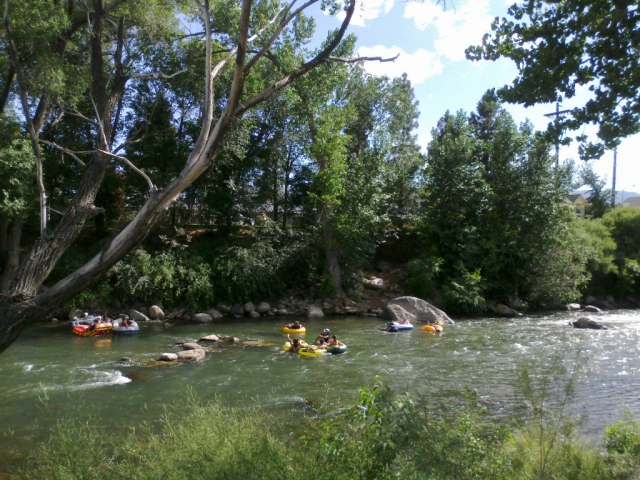