Alameda; Spanish for “tree-lined path”) is a city in Alameda County, California, United States. It spans Alameda Island, Bay Farm Island, and a few minor islands. It is adjacent to and south of Oakland and east of San Francisco across the San Francisco Bay. Bay Farm Island, a portion of which is also known as “Harbor Bay Isle”, is part of the mainland adjacent to Oakland International Airport. The city’s estimated 2019 population was 77,624. Alameda is a charter city, rather than a general law city, and adopted a council–manager government in 1916. 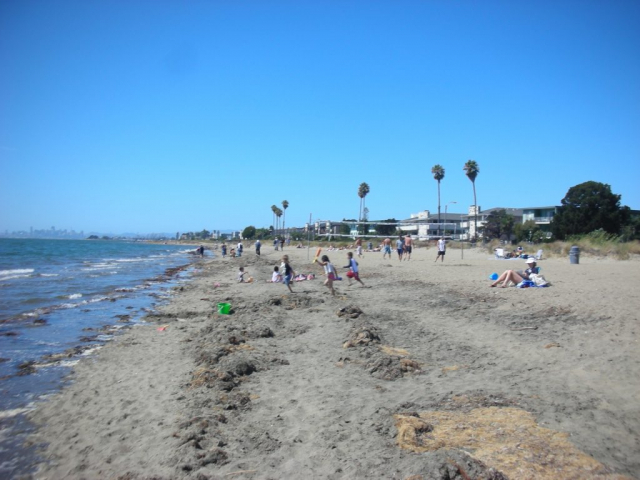 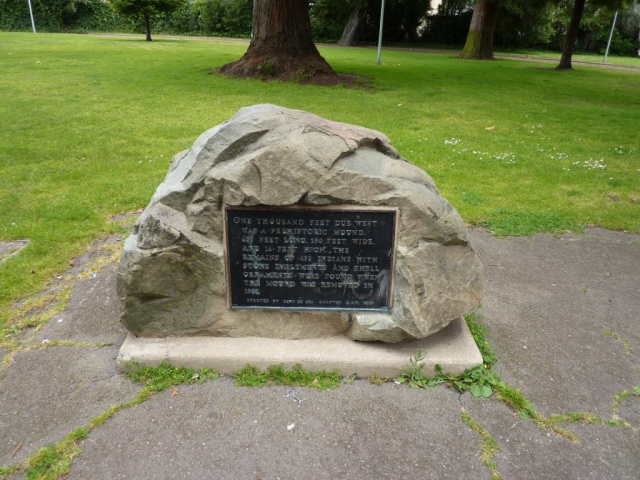 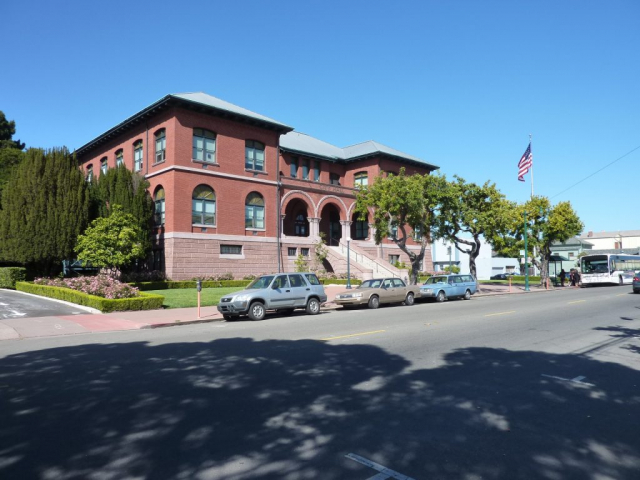 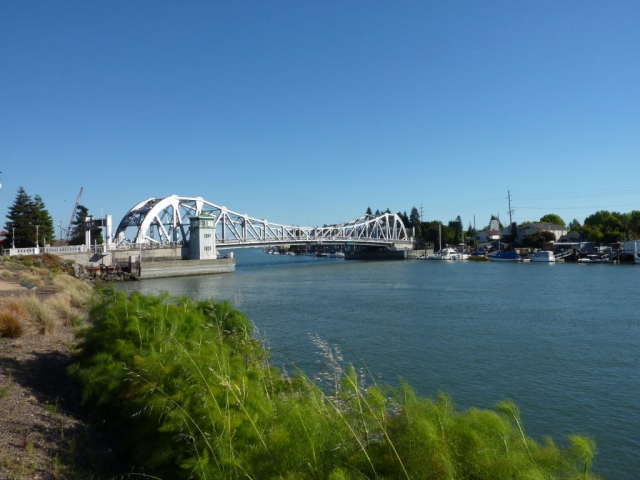 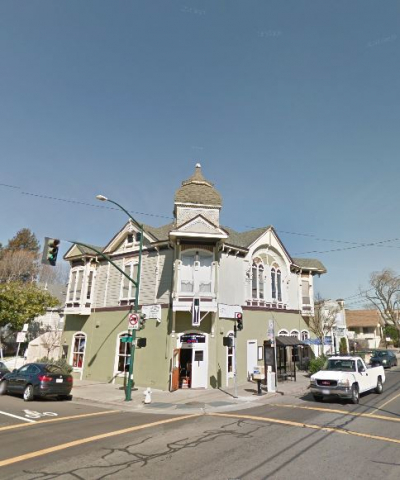 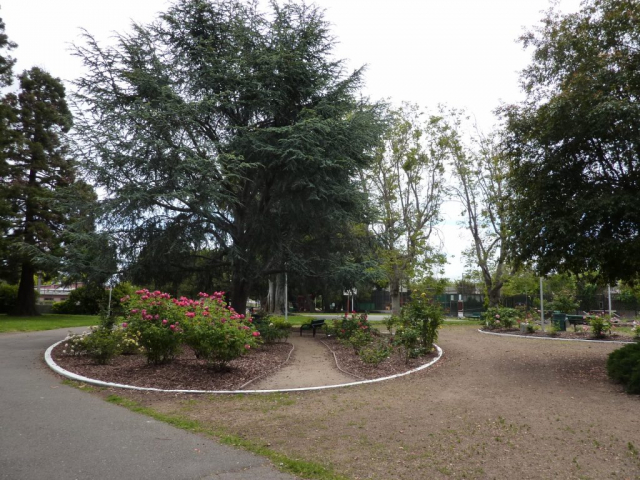 Pismo Beach is a city on California’s Central Coast. It’s known for its wineries and many beaches. 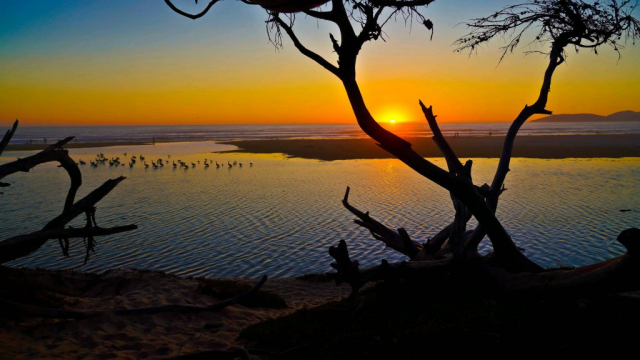 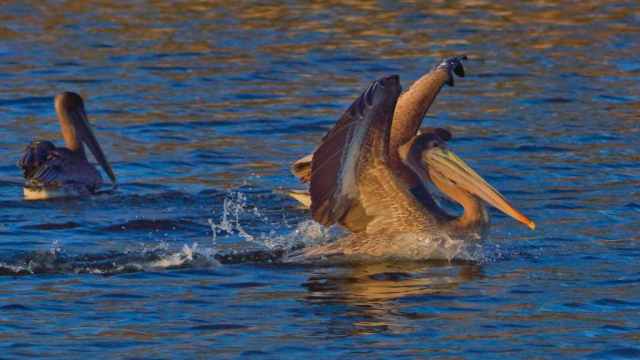 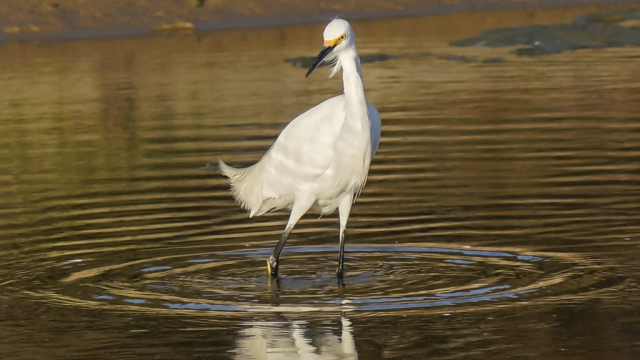 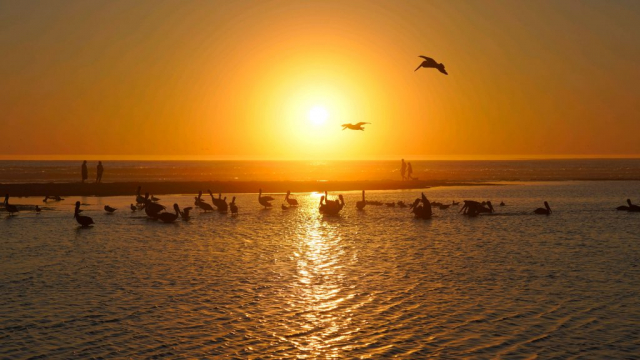 Trona is an unincorporated community in San Bernardino County, California. In 2015 it had a population of approximately 1,900. Trona is at the western edge of Searles Lake, a dry lake bed in Searles Valley, southwest of Death Valley. 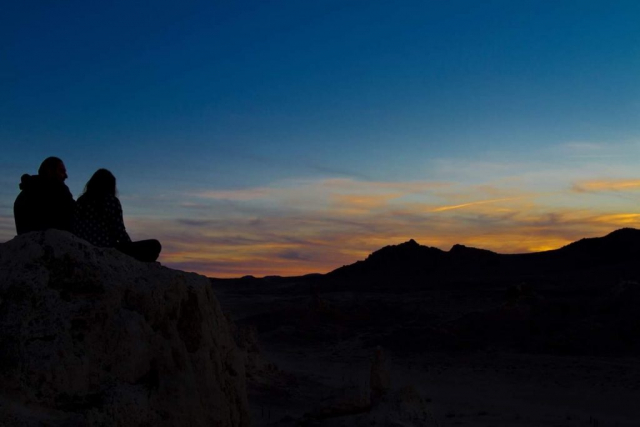 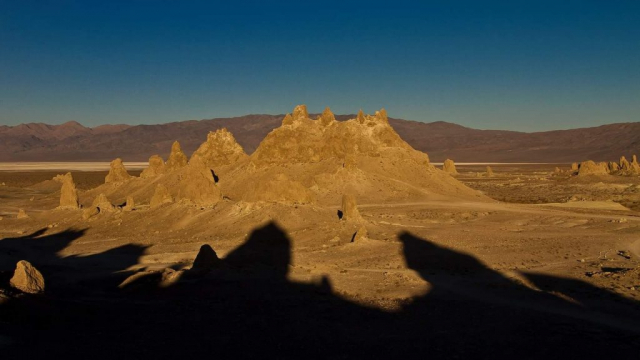 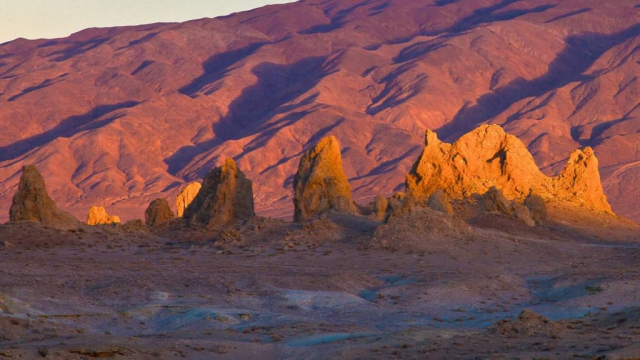 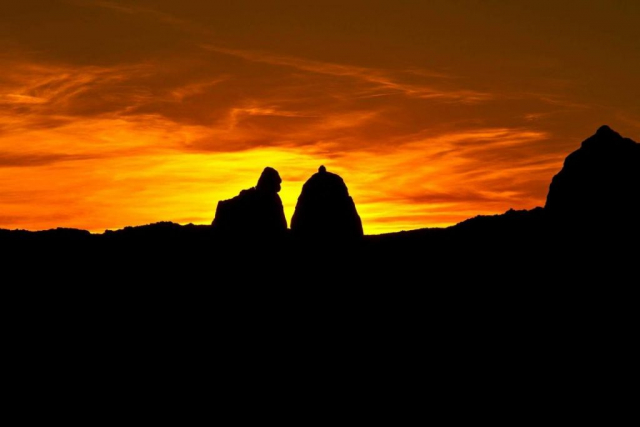